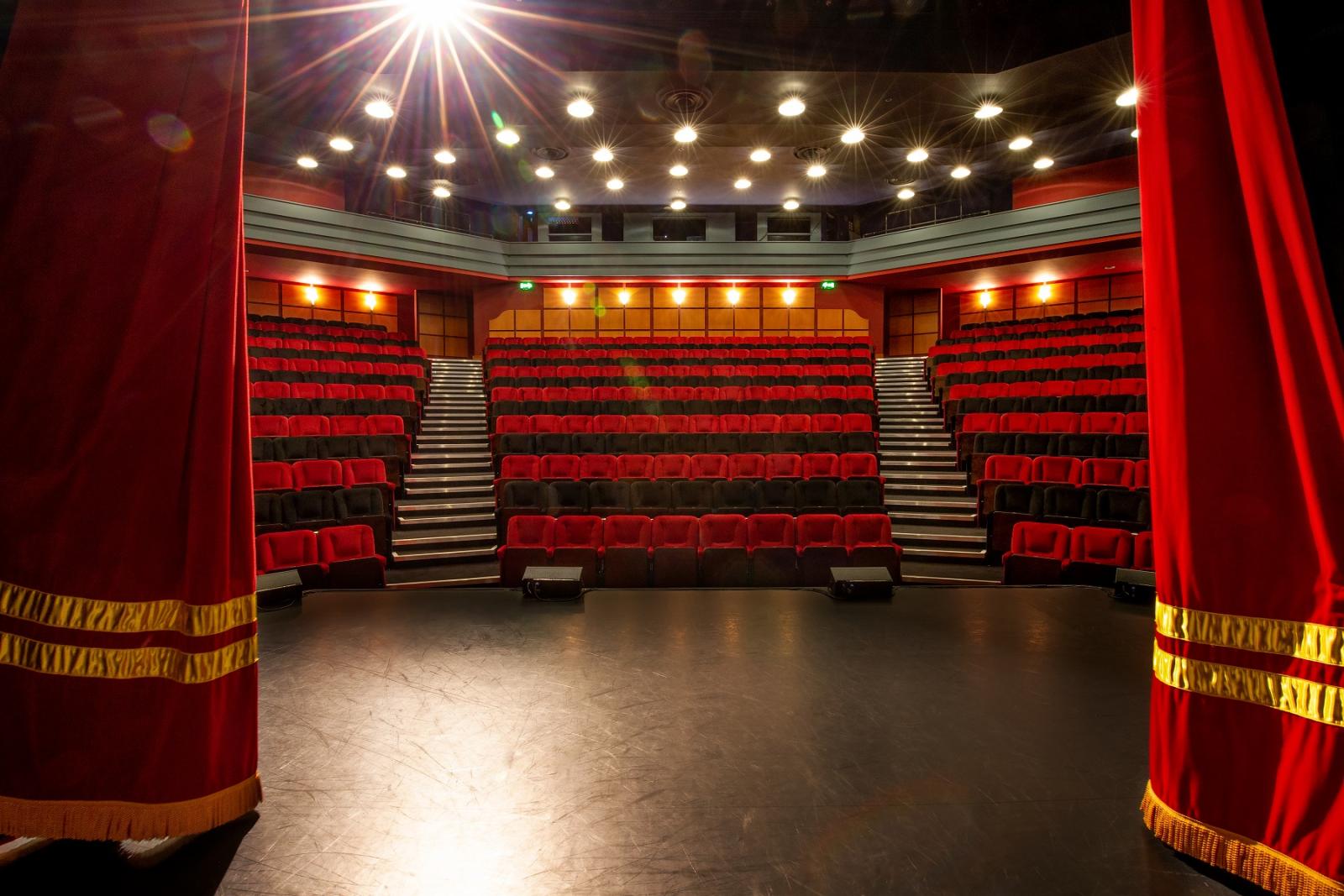 Welcome to the Shaw Theatre at the Pullman London St Pancras, part of the ACCOR Group.

In the heart of London, the 446 seat Shaw Theatre has played host to a wide range of drama, dance, musical theatre and concerts from its opening performances of Zigger Zagger starring Paula Wilcox and Barrie Rutter, through to Dionne Warwick, Eartha Kitt, Boy George and dramas such as Of Mice and Men, Maggie’s End and the award-winning Broadway transfer of Golda’s Balcony.

Originally built in 1971 the Shaw was then fully refurbished in 2019; the comfortable, air conditioned and intimate 446-seat auditorium with cinema-style seating offers an excellent view of the stage from every single seat. The spacious ground floor foyer and bar area is fully accessible with direct access to the auditorium.

The theatre is, of course, named after George Bernard Shaw (1856-1950) who lived in the Kings Cross area in his later life. Shaw’s plays were first performed in the 1890s. By the end of the decade he was an established playwright: he wrote 63 plays and his output as novelist, critic, pamphleteer, essayist and private correspondent was prodigious. He is known to have written over 250,000 letters.

Outside the venue is the contemporary sculpture St Joan by artist Keith Grant in recognition of Shaw’s play of the same name (1923), which is generally considered to be one of his most important works. Shaw had long considered writing about Joan of Arc, and her canonisation supplied a strong incentive. The play was an international success, and is believed to have led to his Nobel Prize for Literature.

The Shaw Theatre is part of the four-star Pullman London St Pancras, with 312 rooms and the award-winning Golden Arrow restaurant. It is located three minutes’ walk from St Pancras Station and five minutes’ walk from both Euston and King’s Cross Stations which link London to the rest of the UK. 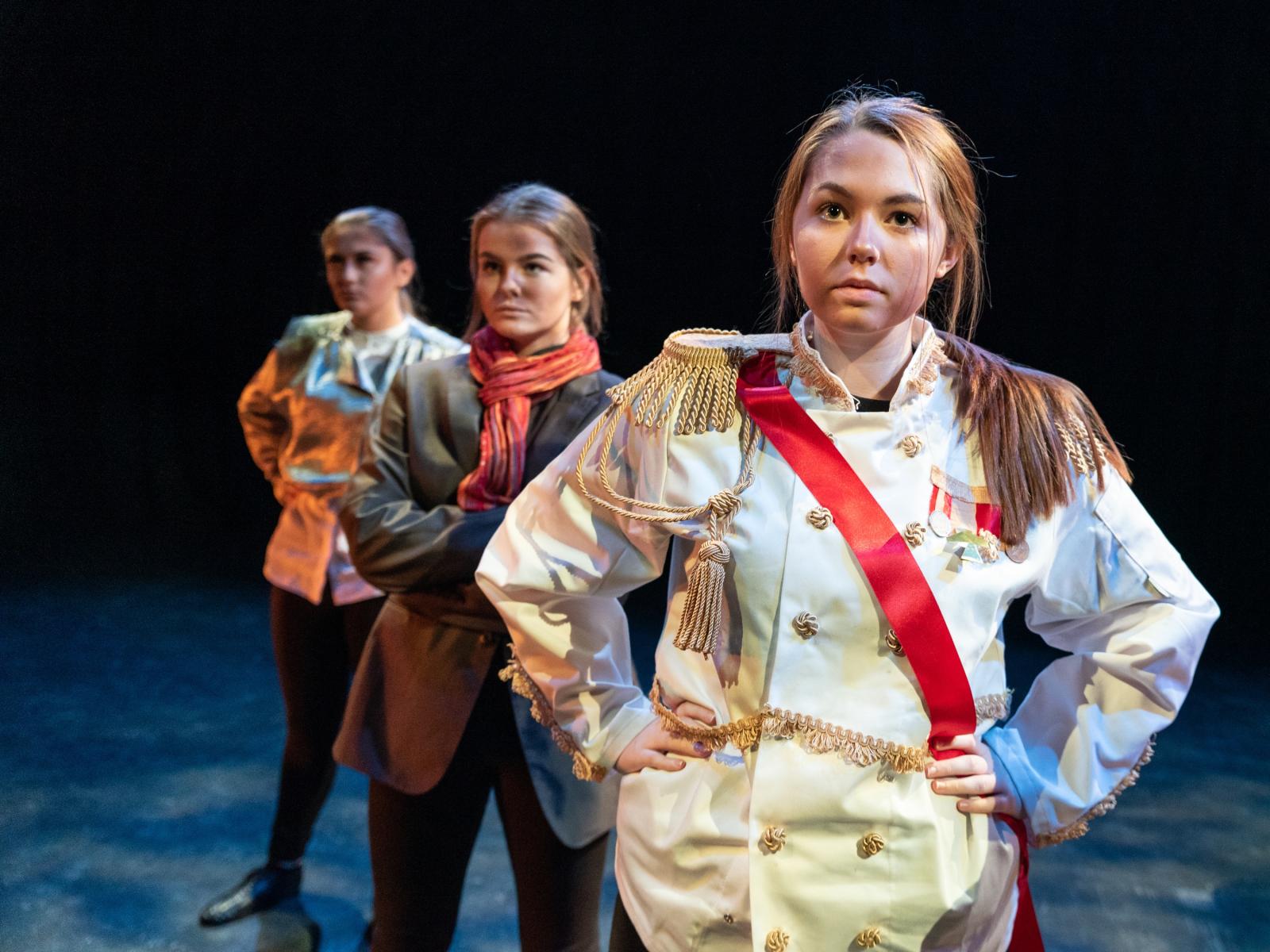